I’ve read you advocating for unmodified on camera flash outdoors (as fill), and for on camera flash diffusers (Bounce card, Gary Fong,etc), but is there a reason you don’t use the techniques together? Why not use a diffuser while using fill flash outdoors? Wouldn’t that produce better images?

Good question, and one I am grateful you asked. To avoid confusion: yes I certainly do advocate modifiers outdoors. 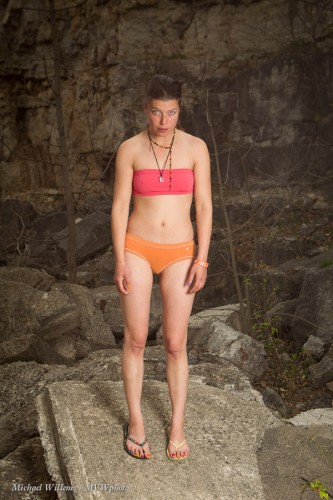 (That image, by the way, was my tribute picture to Rineke Dijkstra, famous Dutch photographer whose work is in MOMA and many other museums. I was amazed that in The Netherlands, several people, when seeing this image, immediately said “That’s a Rineke Dijkstra”! Europeans really do have a great sense, and knowledge, of art.)

So why do I often advocate direct flash outdoors?

I have several reasons.

And that is why I often use direct flash. But generally, modifier, softened flash is better, absolutely.