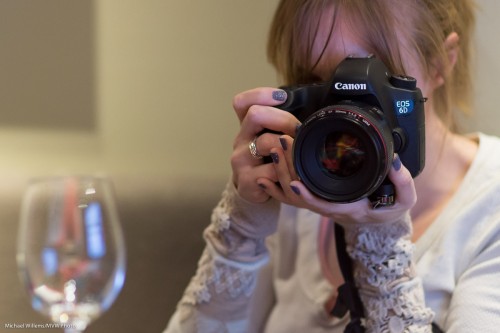 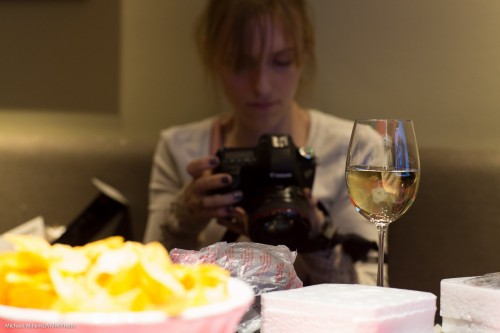 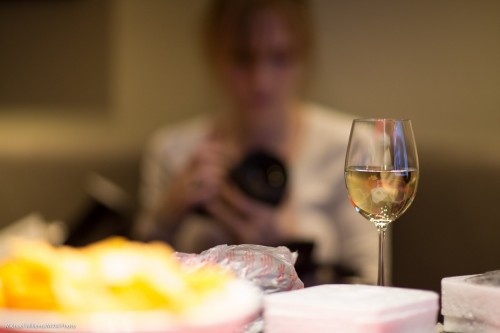 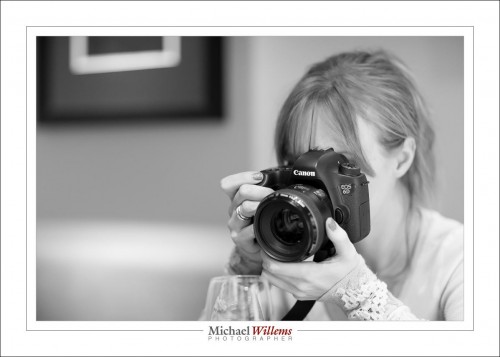 We all know – I hope – that you do not do a headshot with a 16mm lens. And we all know that landscapes and travel do like that focal length.

But in general, what is appropriate?

It depends. On you and your taste. But there’s often a good range. Look at the following examples – and keep in mind, the lengths I mention are for a full frame camera. If you have a crop camera, divide by 1.5/1.6. So a 35mm lens in my examples would need you to use a 24mm lens on a crop camera.

With that in mind, let’s look at some portraits. 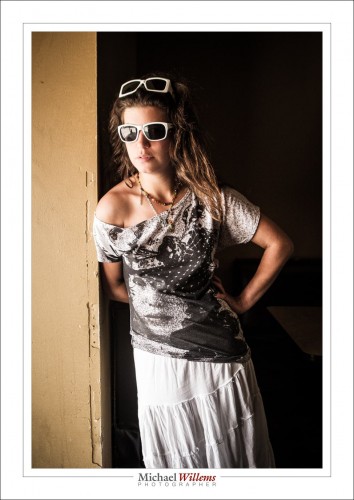 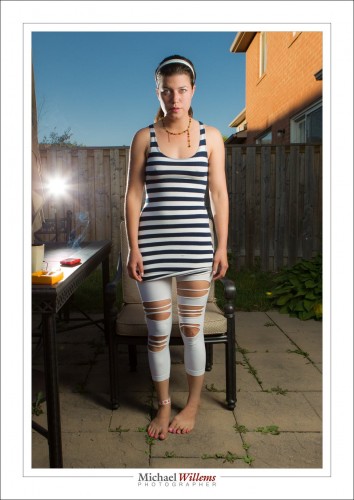 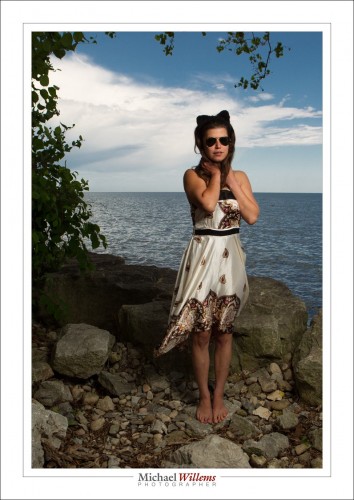 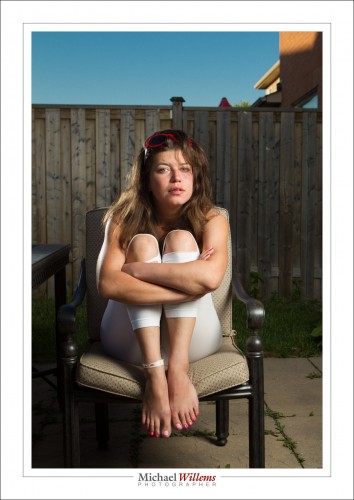 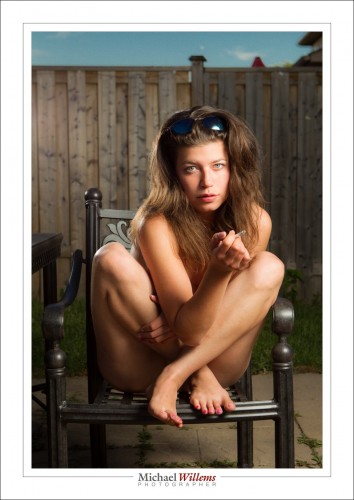 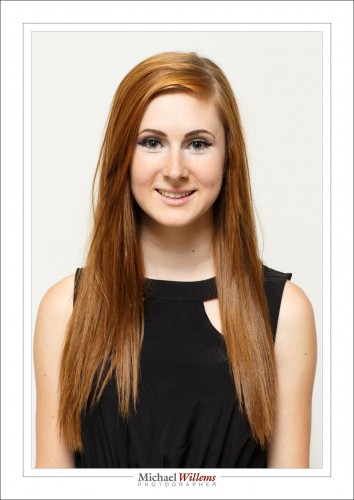 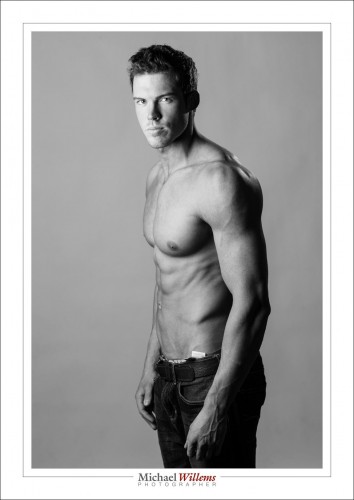 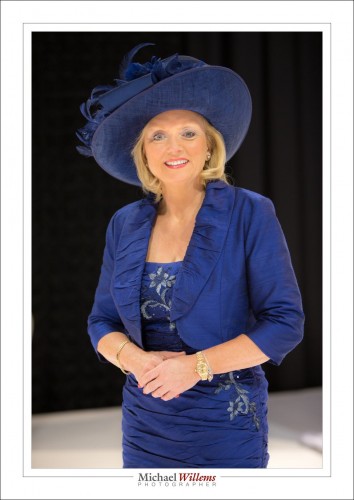 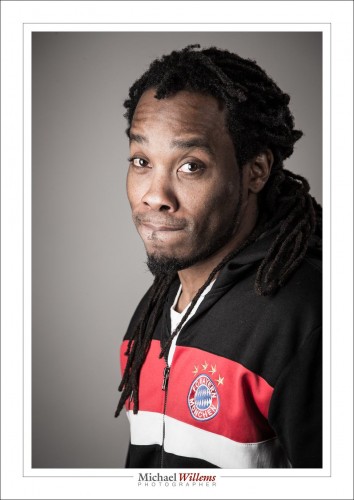 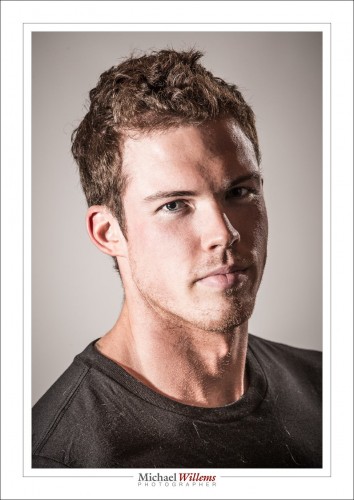 Are you beginning to see patterns? Develop your own preferences and “usual lenses” – they probably will not vary much from mine – and you will be much quicker deciding how to shoot what. A prime lens is a great way to learn, by the way. It’s why we love primes.

“Why should I buy a prime lens”, I am asked often. The answer is always the same: sharp, small, fast, and consistent. Oh – and fun.

Look at this photo: 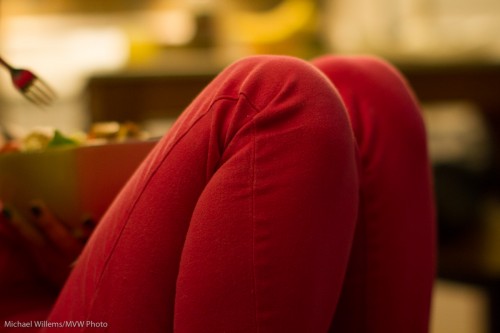 A typical prime shot: 50mm lens on a crop camera (meaning a “real” 80mm). In available light, I used the following settings:

Let’s say I had used a consumer lens: f/5.6 at 50mm. That’s almost four stops slower, so I would have had to use either:

And the background would not have been nice and blurry, and simple.

So in real life available light situations, a fast prime can be invaluable. So you can document everyday moments and tell everyday stories, which are often the best. Here, the storytelling is done by the simple composition, the leaving out of the face, and the fork hovering expectantly.

I teach “Lenses” this afternoon (Saturday) at Vistek in Mississauga before leaving for the Sunday workshop in Timmins, Ont.

So while I am on it, let me see if I can give you some input as to why you might want a prime lens. I have explained before of course (consistency, sharpness, size, wider aperture..) but a picture, well, a picture tells 1,000 words. 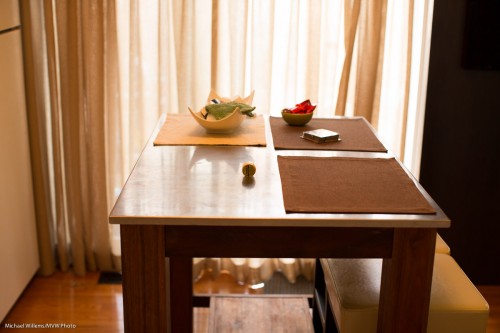 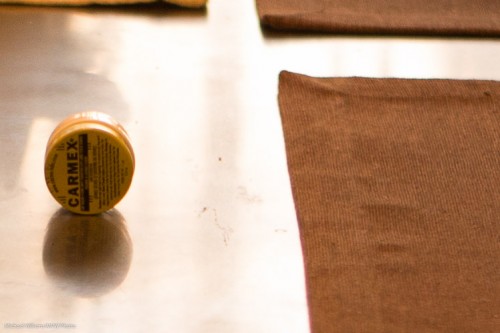 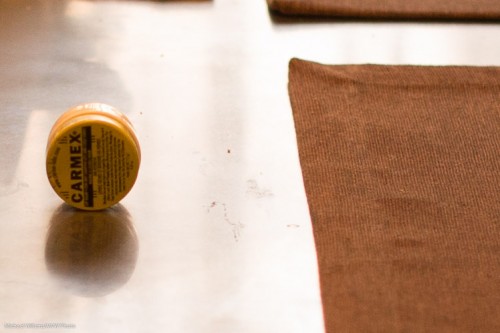 Both are good. But when you look closely, really closely, especially at the cloth material, you see that the 50 is much sharper.

No surprise, it is stopped down while the 24-70 is wide open. But that is the point, isn’t it? In real life use the prime often gives me sharper pictures.

This fact, and a million others, in the “Lenses” course at Vistek Mississauga (after “Flash”, also a great course, if I say so). See you there perhaps!

Legally speaking, a Dictum is “a statement of opinion or belief considered authoritative though not binding, because of the authority of the person making it”. More generally, it is “a noteworthy statement: as (a) : a formal pronouncement of a principle, proposition, or opinion; (b) : an observation intended or regarded as authoritative.” Google it if you want.

So, assuming you know me and trust my judgement, you may well be interested in my Top Ten Dicta:

That’s my wisdom in a nutshell. Do you know, understand, feel, and above all use all ten principles above?

Learn about these and much more in one of my training or private coaching sessions. There is 10% December Discount – this is a great time to consider buying a friend a session with me: buy a Gift Certificate for the holiday season!