As far as available light goes, you can have dramatic, contrasty light, or dull, even light.

The latter, dull/even cloudy day light here at McDonalds the other day: 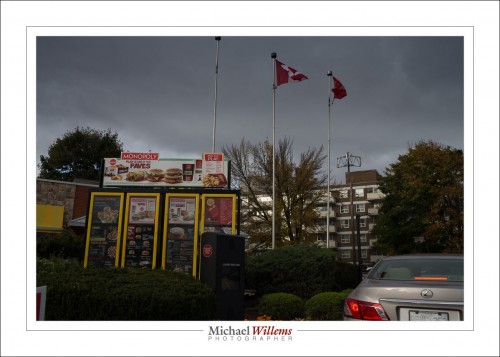 But then that dull light turned into dramatic light with a shaft of sunlight: 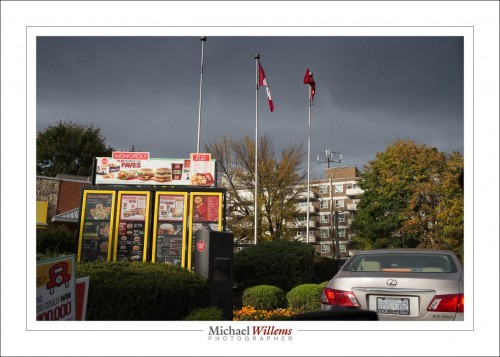 You want the dramatic light for this kind of scene, I think you will agree!

But for the next example, a photo I just took for a realtor, you need the earlier, even light. You do not want to emphasize a part of the house, you want to light it evenly; in fact you want it expressly without any drama: 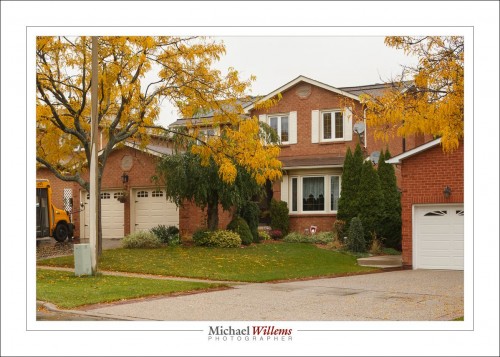 The same goes for the child: 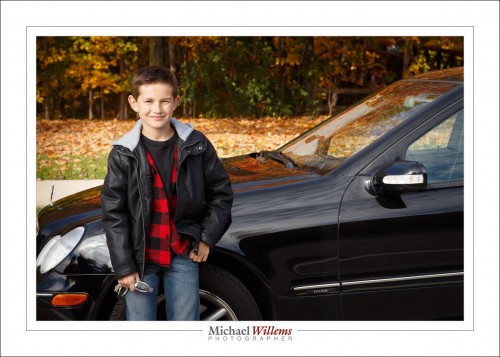 He was in the sun, which is bad not just because he squints, but majorly because sunlight is dramatic and has excessive contrast and dark shadows. Just like on the house, you want to avoid that; so we had to use the shoot-through umbrella as as scrim, holding it right in between him and the sun, as well as as a flash umbrella (neat trick, eh?)

So there is no right or wrong about light. it’s not “what is good/bad”; it’s “what suits this photo in question”.