As readers here know, “one flash” gives you “OK light” – provided you bounce it off a wall or ceiling, usually behind you.

But off-camera flash is better. This image would really not be as good if the flash was on the camera: 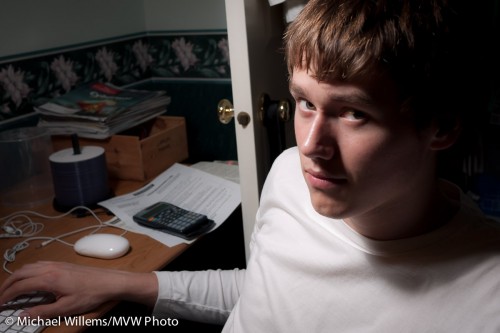 That is because good lighting is all about what you do not light.

TTL flash is enormously sophisticated. For instance, a modern TTL flash will tell the camera its colour temperature with each flash fired (yes, it can vary per shot); that way, as long as your camera’s white balance is set to “Auto” or “Flash”, each picture will automatically have the right colour temperature set. Bet you did not know that.

This site is called “speedlighter” for a reason: I teach people this stuff (the last Mono workshop, on April 23, contains a full “Advanced Flash” course). Even before or without that, I strongly recommend you all try some off-camera flash using TTL remote control. 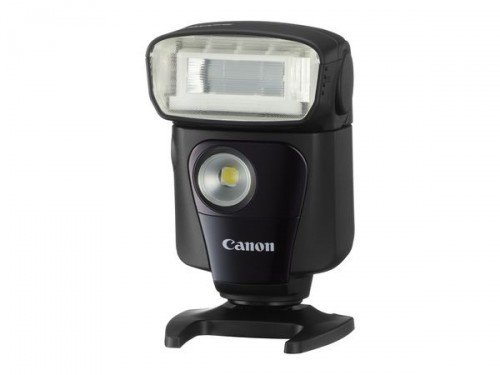 Get a few of those and you have a full flash setup. Full slave functionality. 32 Guide number. It also has a continuous LED light for video, and a remote switch – it is a remote control for cameras like the 7D, 60D, 1D, 5D and so on. I am getting one or two as soon as I can!