Fast lenses, and why do you need them for portraits?

“Fast” lenses mean lenses with a large aperture, i.e. a low minimum “f-number”.  Like an f/2.8 lens, or even an f/1.4 lens. These lenses allow shallower depth of field, but they also allow in more light.

Imaging shooting in a studio. Like this, at today’s Imaging Show, at which I spoke about lenses again: 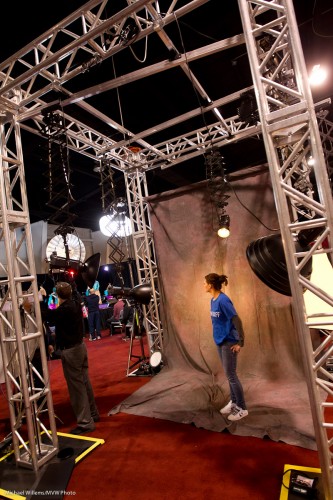 All sorts of lights, operated by Pocketwizards. Yes, true, you do not need a fast lens for this. A simple f/5.6 lens will do since you will shoot at f/5.6 – f/8. (Though a fast lens stopped down will be sharper than a slow lens wide open).

But. Imagine you want to shoot there using available light. Not the flashes, but the available modeling lights. Or perhaps window light in your room. 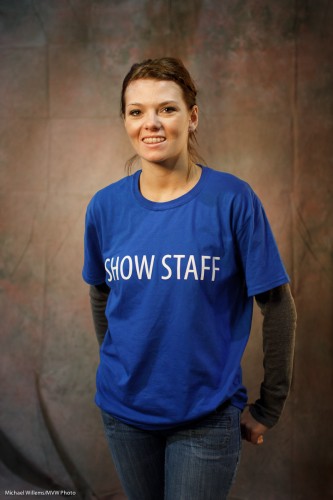