Today, allow me to talk again about “best light”.

And I would like to do this because quite often, there is no “best” light -just alternatives. Sure, there are big differences in light. But the best light, as so often, “depends”.

Take Macro shots. Sure, the conventional wisdom is that you should use cloudy-day light. And that is often true: lack of harsh shadows, and colours that “pop” with wonderful saturation.

But there are circumstances where direct sunlight is best, because it is bright. Bright means 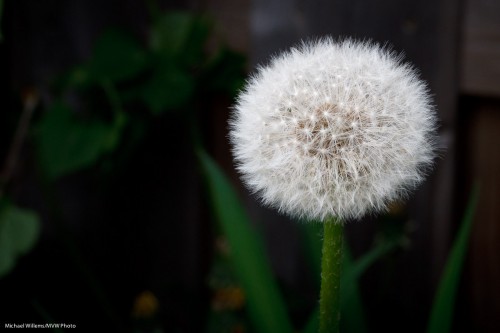 … can be lit with direct sunlight. Because: 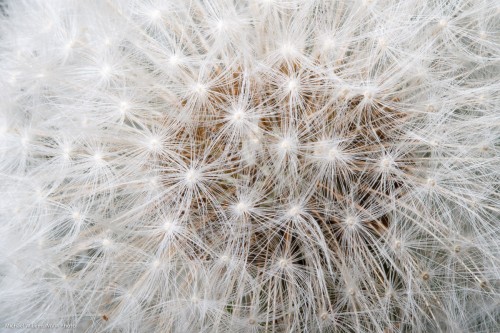 You see, if you shoot outdoors at, say, 1/200th second, that would be the shutter speed, 1/200th second. But if you use flash, whose duration is perhaps in the order of 1/2000th sec, then never mind your shutter: that flash duration becomes your “effective” shutter speed. Like in this shot: 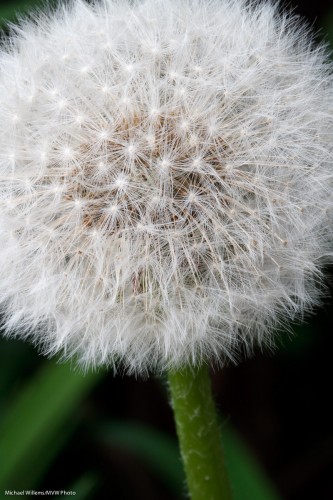 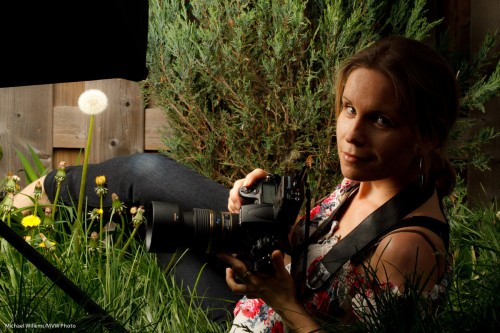 And yes, this is a sunny day. A sunny day at 1/200th and f/22 at 400 ISO looks black to your camera, so your only light source is the flash. I used a Bowens 400 Ws light with a battery pack for outdoors use.

And that also gave me some nice portraits, like this: 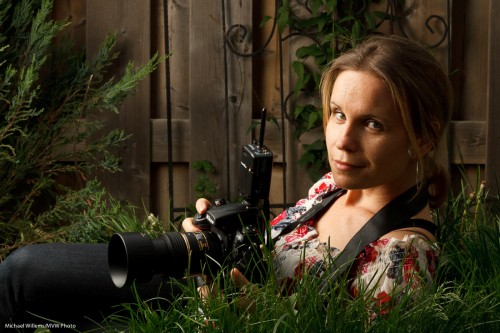 So here an outdoors shot is lit with flash light,which gives me better light than cloudy day light. And the macro shots looked better with direct sunlight than they would have looked in cloudy light.

There is no one source of light – there are many alternatives, and sometimes the best choice is not the obvious one.