When you import images in (or handle images in) Lightroom4, you can choose the “Process version”: 2010 or 2012 (or even older). The new default is 2012, which gives you all sorts of new tools and a new interface.

In the Develop module, the first choice under “Camera Calibration” looks like this (2012 being the default):

The old edit basic pane with LR 3 was like this: 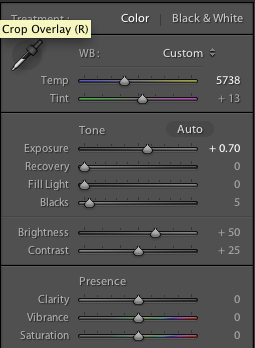 The new one is very different and looks like this: 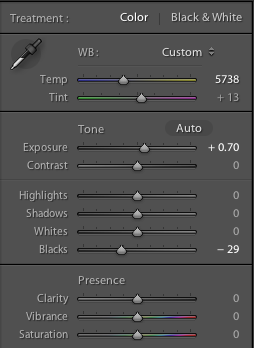 The problem is that the new process version (“PV”) has “auto highlight recovery”.

So when I shoot an image with a blown out background, as I do in many shots like this, I used to see: 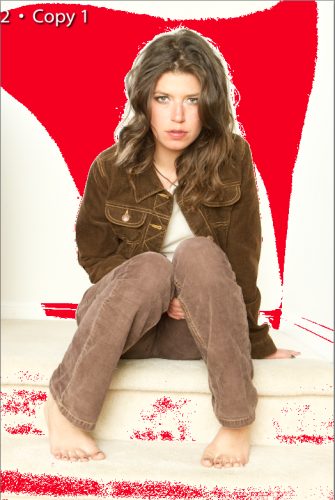 The red areas are Lightroom’s way of indicating a blown-out area where all detail has been lost.

But in PV2012, Lightroom assumes that blown-out highlights are a mistake, and automatically, without giving me the option to disable this, brings them back! Which is quite easy from a RAW image, so now I see detail where I do not want any: 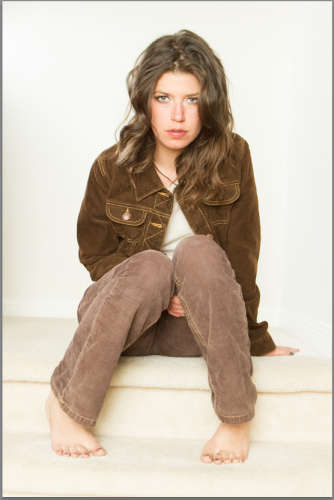 So now the only way is to set “Whites” up (by perhaps +50 to +80 on the slider), or do a curve adjustment. The Whites adjustment gives me this: 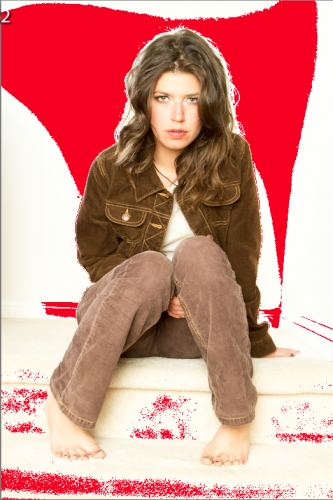 The drawback is that now I need to do this manually, and that it does affect the rest of the image.

So here’s my tip: one way around this is to go back to PV2010, which you can do with individual images or with entire shoots. That way you get the old controls – and the old behaviour – back for the images you choose to handle this way.

When converting, you may want to convert to the new PV only on an image by image, or at least a shoot by shoot, behaviour.

Another way to “disable” the automatic conversion that has been suggested to me (but that I have not tried – it may take a little work to get to the same appearance as in PV2010):

And you should probably convert at some stage – Lightroom 4, although it has a few minor issues and is slower than LR3, is very good and has some compelling new features.