Sometimes time is the important part of an image. Like here, in this image taken yesterday afternoon of a golf ball about to be wacked: 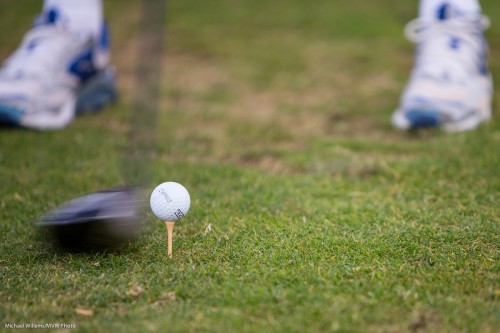 Time is of importance here in two ways:

First, the moment. A millisecond later would have been too late; a millisecond earlier, too early. How do you capture these moments? By shooting a lot, set to continuous shooting. Shoot streams like this and if you are lucky, maybe one in five will have a good image like this. And that is with a fast-shooting camera like my 1Dx, which shoots 10 frames a second; a slower camera would give much less of a success rate.

And for the record, I am a lot better shooting golf pictures than I am actually hitting the ball… 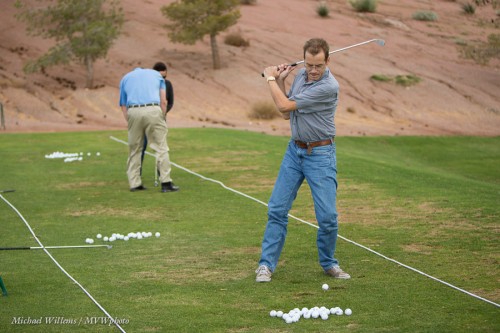 1 thought on “The Decisive Moment”