….is where I am about to teach the Porcupine Camera Club more flash technique today.

And today, I went 1.2 km underground, at a Timmins goldmine, to make pictures like this: 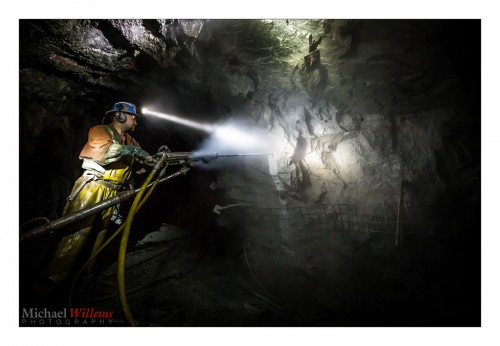 What did I learn, other than “things get dirty”, and “I like mines and miners”? 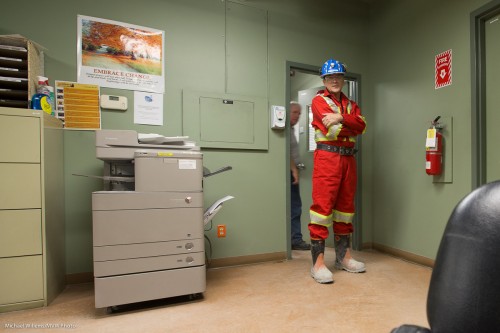 It’s tough light. And the boots are heavy and overalls cumbersome, but I knew that too.

Great pictures resulted from my day UG (underground)… but I will fill you in on more technique the next few days.  After I sleep!