Today marked the opening of the six-month Picture Change exhibit by Photosensitive, a collective of Canadian photojournalists. 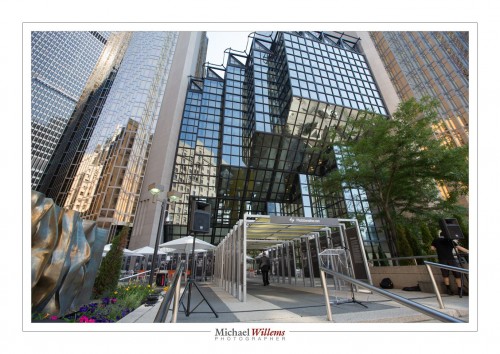 An amazingly well organized exhibit, which will run in 6 different locations in Toronto until the end of the year. I was honoured to be chosen to be one of the 100 photographers who each submitted an image.

As a photographer, I feel it is my job to tell stories with images. A picture, as they say, paints a thousand words: a good picture has a unique ability to convey an enormous amount of information, feeling, fact, and subtlety, all in one go, but most importantly: to show that things aren’t simple, and to make the viewer think.

I usually bring my skills to bear on portraits, art, weddings, local news, and more. From local news in Oakville to corporate headshots in Toronto to weddings in Jamaica. And those are worthy endeavours, and I love doing them, they’re why we still have photographers – but they’re not why I became interested in photography, way back in 1869 (All right, 1969).

Growing up in the Vietnam era, in the era of hippies, student protest, and Life magazine, I learned so much from photos, and I felt strongly that photos could change society for the good. Photographers of that era did change society, and they did it not by imposing viewpoints, but by forcing people to think. 

And that power has not gone. Thank God, its still here. As much as in the 60s, photos can bring nuance into news. The nuance that “headline sound bites” so badly lack. In sound bites and headlines, everything is black or white. A photo can show that isn’t that simple. Pictures have a unique power. The Mona Lisa says more than a dozen books about Mona Lisa. 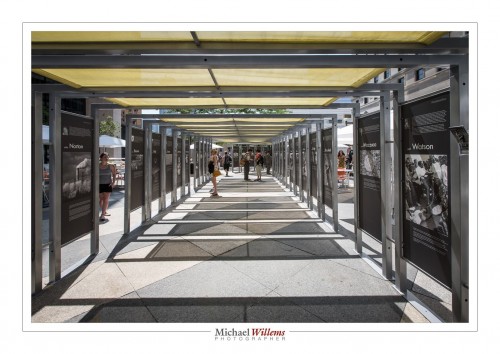 And it seems to me that today, we need photography more than ever before. Especially now that newspapers are on the decline, photographers are being fired, now that photojournalists are being let go everywhere, now that there’s no more Life magazine, and now that more and more of us get our news in short video clips and in shorter soundbites. A few years ago I asked 18 people in an office: “who reads a newspaper here?”. The answer: just one, and it wasn’t even a national newspaper.

In that world, I often think all that saves us is the power of a photo to speak 1,000 words; and that is a power which cannot be taken away. Words may be cut, but images remain.

As a photographer, I think I have the duty to help people see the complexities. It was for that reason that In 2007-2009, I did a photographic project called “IV – Intravenous”about drug addiction, to do just that, to bring nuance into the societal debate. 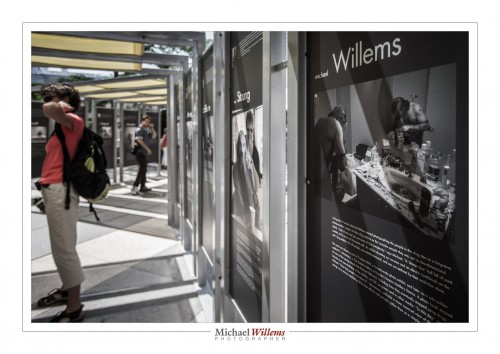 And that is why I was so very honoured to be asked to join the Picture Change project with my photo of a Toronto drug user. A photo (see above) that shows complexities most of us haven’t even considered.

This is my first project with Photosensitive, a collective I have admired for years; and I certainly hope it will not be my last.

I say that because I am very impressed by the work here, and I hope that if you have a chance, you will go see it, or at least get the book. I say it especially because if we are to make society better, we need social engagement, we need photography skills, we need photographers, and we need projects like Picture Change that bring them all together.

Finally: an outdoor exhibit like this is one thing that makes Toronto a great city. What better way to spend your lunch hour than to go see some great photographs? 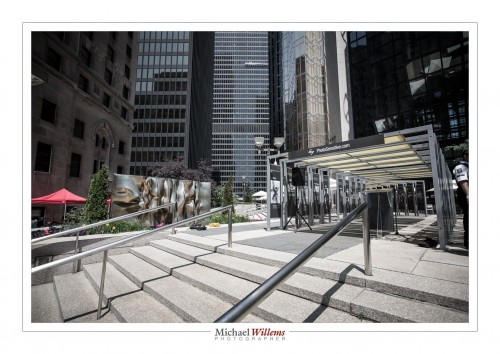 Tech note: I used a 16-35mm wide angle lens for these images. But you were able to guess that from the photos, right?