A good friend today bought a tilt-shift lens. Reason for me to talk about them again here, if briefly. 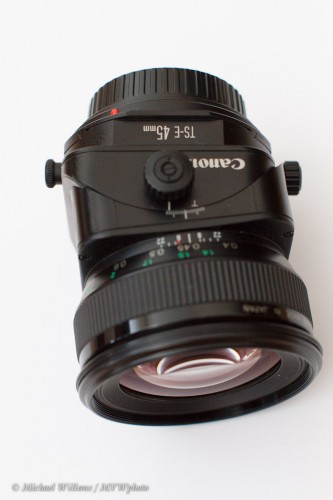 Like a traditional View Camera, a tilt-shift lens can:

More often than not, the latter is the effect I am after, since the former two can be done in post-processing too, to a large extent. But the shifting cannot.

These were all taken at f/2.8. First, I focus on the nearby buttons: 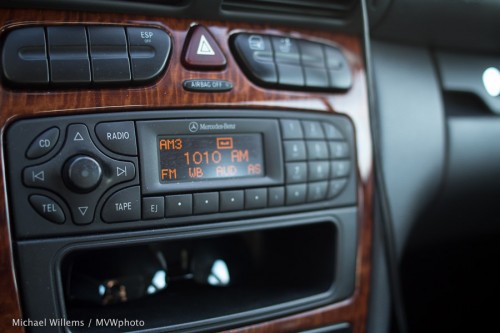 Then I focus on the far buttons: 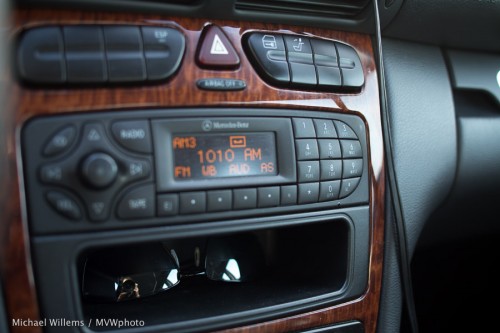 Yeah, that’s f/2.8. Selective DOPF. But only the tilt-shift allows me to focus on both buttons without going to f/11. Still at f/2.8, but I tilt the lens a few degrees and the DOF is still selective, but it rotates: 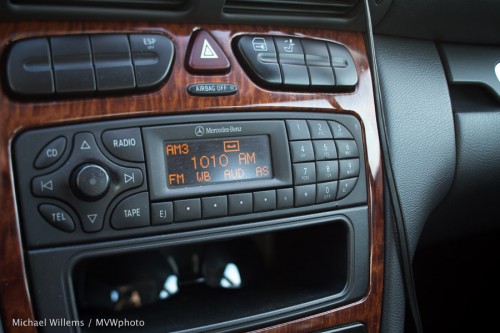 And that is why I use a tilt-shift, even if I need to expose and focus manually.

How far to tilt? I strongly recommend you read my article here. It’s full of math but even if you don’t get the math, the instructions are going to be useful: if you own a tilt-shift lens, you should be better than users who just guess ad do things by trial and error.

I’ll close by giving you three more examples, all taken at f/2.8 – the last one has both front and back objects sharp, which is impossible without a tilt-shift. 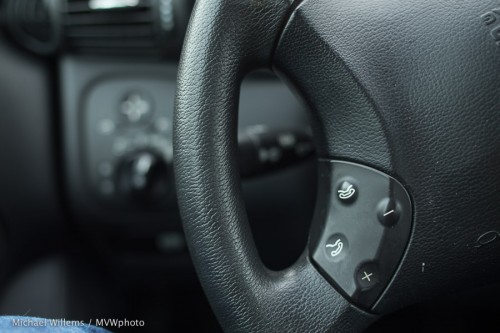 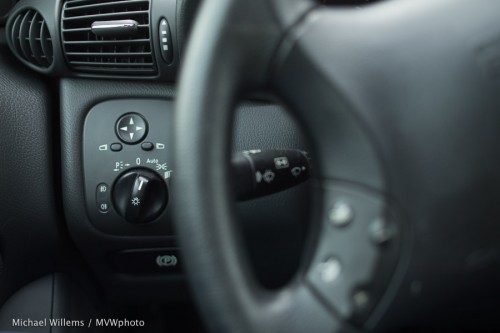 If you are a serious photographer, you might consider getting a tilt-shift – or at least renting one to see if you like it.

2 thoughts on “A Specialty Lens, Again”