I am going to plan a trip to Israel, late September, to do a freelance photojournalism project. A few words about that project here (and I am asking for your help.) 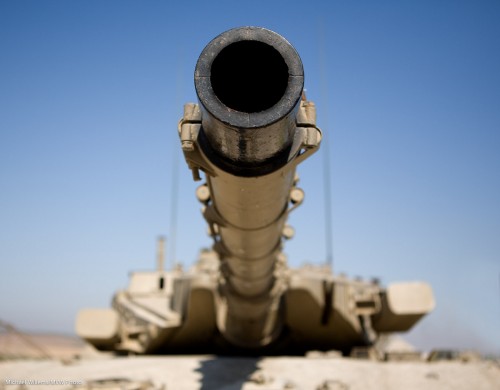 Israel. You cannot mention this name without emotion. Pro or con, there’s always opinion and emotion. But alas, not enough fact.

But so do others… and I see very little coverage about Israel. About what its citizens have had to endure for years. And I wonder about this: what must it be like to know that your children will spend years in the army—and not an army that sits and peels potatoes, but an army that gets in harms way. What must it be like to know you are 30 seconds away by missile from hostile countries around you. What must it be like to rarely be able to go to a restaurant without having to be checked out by an armed guard at the door. To have buses, night clubs, and cafés blown up regularly. To know that several towns are under daily missile attack. To see automatic rifles around you all day. To even have repairmen show up with a handgun on their belt. To have to go through metal detectors everywhere. To see teenagers walking in the streets day and night with their automatic rifles. 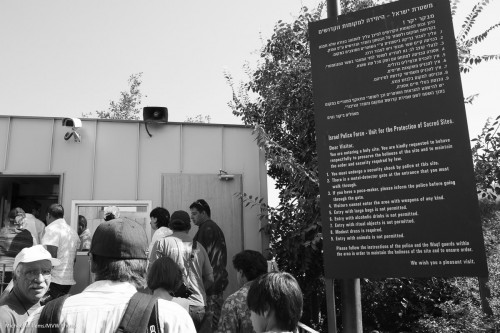 “Collective guilt”, you say? First, that notion is debatable, but more importantly, that is irrelevant. Ordinary people, in my decades of experience in over 40 countries, want ordinary lives. They want a Toyota to drive, a spouse to make love to, kids to raise, and a house to live in. And in the circumstances above, I wonder if that is easily done. And I wonder if this kind of living under constant threat is not psychologically harmful.

I see very little media coverage of this, and as a pictorial storyteller, I really want to help redress that balance. I see this as an area where I can make a contribution.

Surely that all sounds like you are partial, Michael?

Perhaps it may sound like it to you, but I am not. Let me explain.

First, I think I have a few advantages here:

Which I am. A detached view, as one who is not involved in any way, is essential for good journalism. I have an agenda of sorts, of course. I think that Israelis as a whole have endured way more than they should have; but this feeling comes out of an objective look at the situation, and the message will very definitely be photographed with an objective lens. Having a viewpoint born out of experience does not make one partial. 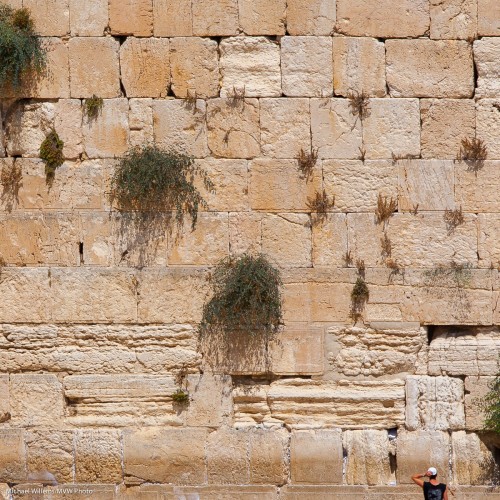 I am certainly also neutral in the sense that I have no personal interest here at all. The interest of Justice, yes. The interest of wanting to see a rarey democratic country in the region at least be given the honour of being heard: that too. Am I partial? No. War and fighting are horrible, and dead civilians are a tragedy, whatever side they are supposedly on. But looking at the experiences of both sides is part of that.

Also, it is very important for me to point out I am not making any money here: I am charging zero for my time. Photojournalists like me often shoot weddings to eat, and then we do the important work out of our own pocket.

So the trip will be 8-10 days of photojournalism. Late September, because that allows me to fund and prepare. If the current conflict is over then, no matter: the story is the constant drip-drip-drip low level threat and actuality of violence that Israelis deal with.

How exactly does photojournalism differ from ordinary photography? In several important ways:

First, I am an observer when shooting. When I am working as a photojournalist, I may not affect the picture in any way. I cannot ask people to look at me. Or to step this way, or that. Or to wait. Or to do anything at all. I need to shoot what there is; the moment I affect what there is, I am not longer an observer.

Second, the picture must represent truth. I cannot edit a picture, other than cropping, colour/WB/B&W conversions, colour space choice, and minor exposure adjustments. Possibly lens adjustments, but only automatic ones (eg to get rid of barrel/pincushion distortion for a given lens). Beyond that, each newspaper has its own policy, but I err on the conservative side: I do nothing beyond what I mentioned there. I will allow myself on-camera adjustments, just like I could choose a film type in the film days, where some had more contrasty pictures, some more subdued.  But beyond these basics, what you will see is what I shot. And about that… I must try to be objective (It is not OK to crop in a way that distorts reality, for instance).

Once I am back with the photos, and even while shooting them, I will contact media to see who is interested. Beyond that, there is the Internet, and there are books, exhibits, and so on to consider. 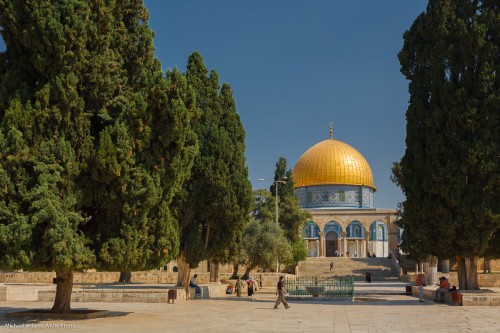 So now the help. Where does this come in?

If you, like me., believe this story should be told, then help me by part sponsoring the trip. I am doing this on a budget plus my time is not being paid for, so the cost is low: perhaps $8,500 for the entire trip, and that will include everything, including flight, accommodation, food, daily guide, and transport. If you are interested in sponsoring part of this trip, please contact me privately. You will of course get a signed copy of a book I will do of the work.