I am busy with my amateur radios: 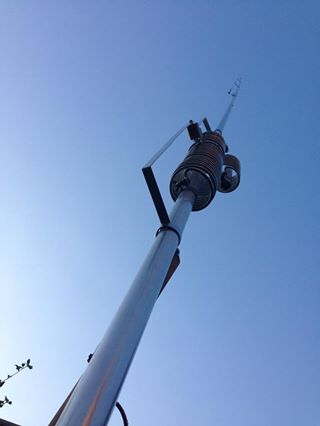 As we speak, I am talking to Bill, AK5WB in Texas on 20 metres, using the new antenna above, a 6 band tuned “Butternut” vertical that took me a day or two to set up and tune. But it was worth it. 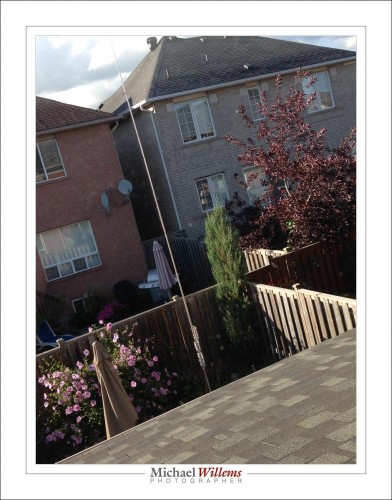 And I was discussing pixels with Bill. He wondered why Canon went down to just 18 Mpixel from the previous higher pixel counts?

Because it gives you lower noise, which at higher ISOs becomes obvious.

But isn’t it a drawback, having fewer pixels/

Yes, but not as much as you might imagine. Like any log scale—just like power in radio, for instance. Going up from 100 Watt to 130, or down to 70, has no discernible effect. That is, the effect is so small as to be negligible. Not so with noise! Hence the fewer pixels in some top cameras.