Your camera probably has a DOF preview button. Depth-of-field preview. A little button next to the lens, at the bottom somewhere. Cameras have had that button since mid way through the 20th century.

Normally, while you are preparing foe a photo, your aperture is wide open. This button allows you to momentarily close it to the set value while preparing for a photo. That way, you can see the depth of field you will get with your chosen aperture. The drawback is that the brightness also goes down during this preview, so it does not help you much.

So on your camera, look for that button. Do you have it? If so, can you use it—or can you reassign it? If so, is there a useful function you can assign it to? If so, you have an even better camera than you thought.

That’s it for today, just a tiny tip. After shooting this all day, I am very tired: 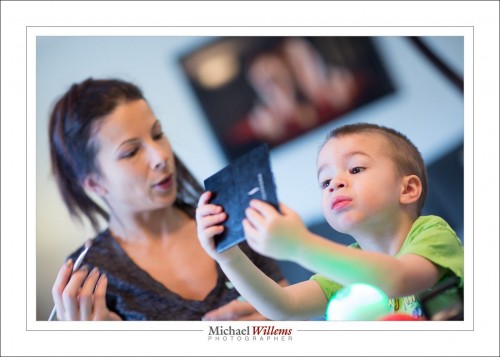 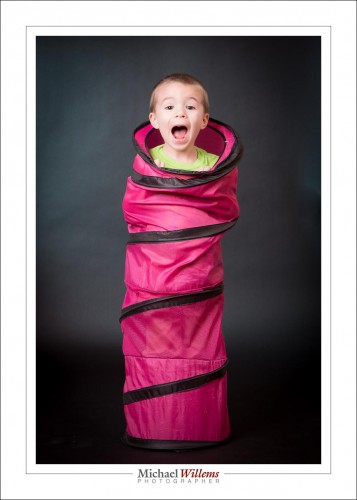 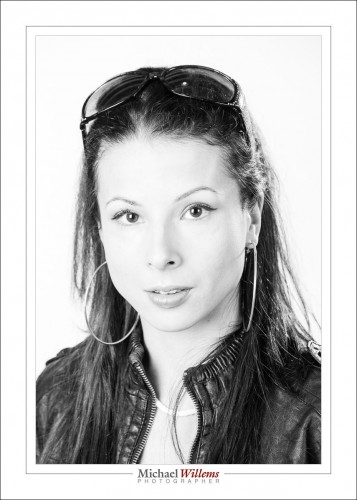 Isn’t that a nice mom/son team? It’s so great to make beautiful photos of a mom who doesn’t have any, for herself or her son, to put on the wall. Now she does.

And I will never stop saying it: please, everyone, buy wall art rather than just having electronic files on a PC or Mac somewhere.  You will see your photos more; you will be showing them to your friends and relatives; and you won’t lose them after a crash. A win-win-win.

(*) NOTE: I shoot with a Canon 7D and a Canon 1Dx, but the latter developed a malfunction: after playing video it switches off—dead—and cannot be restarted. Canon wil take 2-3 weeks to fix it and charge me $300. So until that time? Because I shoot for a living, I had to buy a Canon 5D Mark 3 to tide me over. That’s the life of a pro: I have to have the latest and greatest, and renting one for a month is the came cost as buying and then reselling it.