Often, the key to creative photography is to add light where you want it. And nowhere else. And ma ny people forget that added qualifier.

Take this, student Alonzo lit with a single flash through an umbrella. And umbrella spreads light widely, which is in fact one of its benefits: 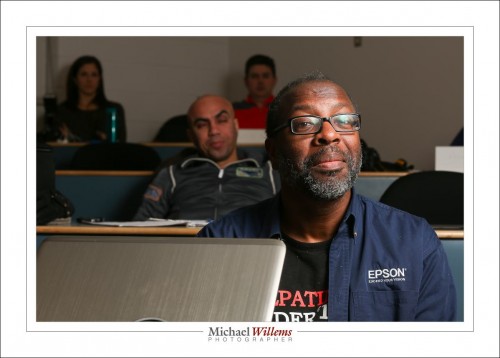 Now let’s use a single flash, unmodified, aimed at him from the right: 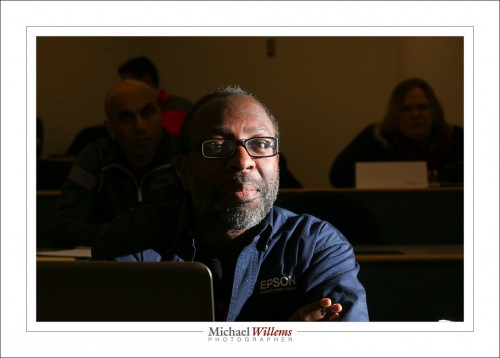 But now let’s put a grid on that flash: 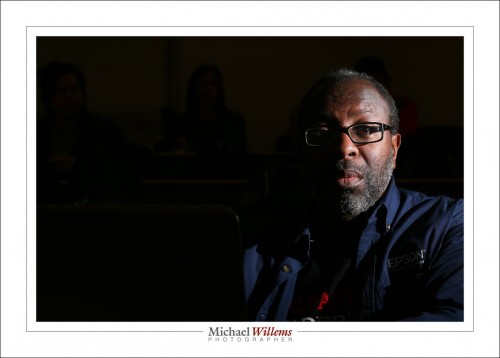 It is the difference between the second and third photo in particular that I would like you to look at.

In the second photo, ambient light is still at zero (use the studio setting, see my books). But the flash itself creates light everywhere. In photo three, that is restricted: the flash only sends light where I want it to. Not everywhere else.

I use the Honl Photo modifiers. If you like them, follow this link and use code word “Willems” upon checkout to get an additional 10% off. I used a 1/4″ grid for that last photo. My favourite flash modifier, that grid!