Flickr has this great new magic feature (appropriately called the “Magic View”) that almost flawlessly identifies and categorizes your pictures. Like this:

Until it doesn’t work: 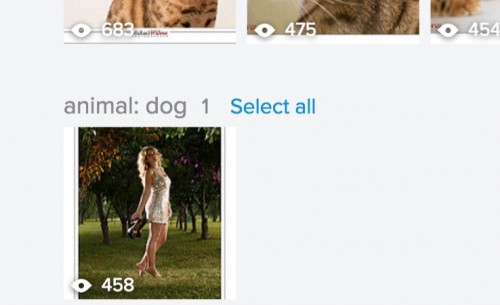 I doubt you share Flickr’s opinion, and I hope the poor girl herself does not see herself classified as a dog! 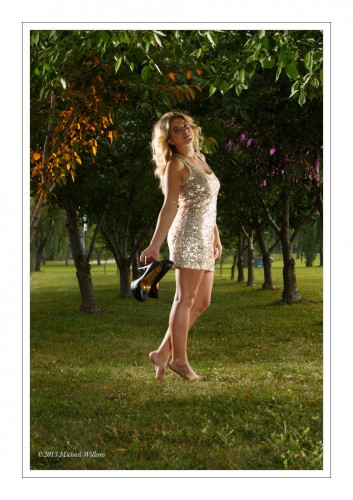 My message is a serious one, of course. Modern “artificially intelligent” technologies, like face recognition, self-driving Tesla cars, or Flickr Magic View, are extremely useful and promising. But they’re also imperfect, and will remain so for a long time coming. Trust your life to them at your own risk.