…then use flash. And if you use flash, then use it off camera.

Flash is crisp and sharp. Or rather, using flash leads to crisp photos because: 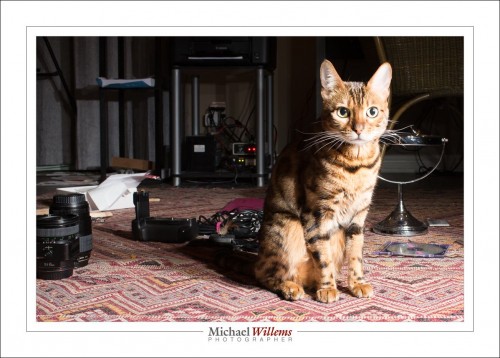 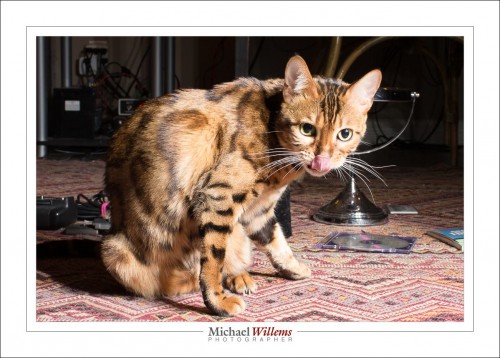 Maybe better: close to the ground to get a ‘cat’s eye view’: 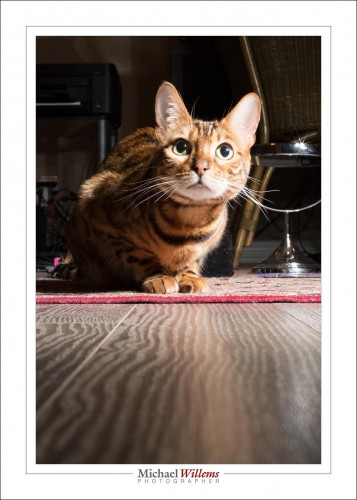 1/30 sec at f/11, 400 ISO. Meaning, the ambient light basically disappears. The photo is crisp because although the shutter is slow, ambient light does basically nothing and the flash speed (1/16,000 sec, because the flash is set to 1/16 power) is the effective shutter speed. 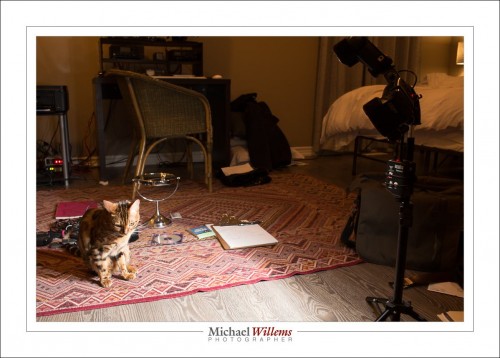 The flashes are on the right: three flashes fired by one pocket wizard.  Note that in this last image, I used a very slow shutter speed (several seconds, if I recall correctly) in order to show some of the ambient scene.

Anyway: can you see how much more lively and “real” these images look than a simple “even lighting” image, such as a “natural light” image that some photographers proudly boast is their only source of light?

One more thing to note: I am using three flashes connected via a three-flash mount (see yesterday’s post). With no softening modifier such as an umbrella or a softbox. The take-away lesson from this: When using off-camera flash, a softening modifier is not always needed.