A friend just pointed me to the new Canon PowerShot SX30 IS, a newly announced super zoom.

Well… you know I’ll weigh in on that. 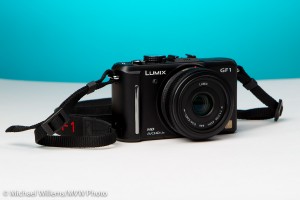 And for some very specific reasons.

So that is why zoom ability and small size are not everything.

2 thoughts on “Why bother?”