One thing I must emphasize to my students over and over: your pics are a resource to be mined. Again and again. Your emotional involvement with the images decreases, and that gives you a new, fresh look.

After a shoot, I do the post work, meaning largely that I select what I like. But I go back to the shoot later. And later. And later again. Today I found many winners in shots I did six months ago. Years ago, even. That is why it is unwise to delete  pictures. Buy a bigger hard drive instead.

Just now, I went back to 2007 and looked at a few new York pics. And I had a little “post hoc HDR”-fun with them digitally – which I normally do not do, but this time, hey, why not. Here’s four samples: 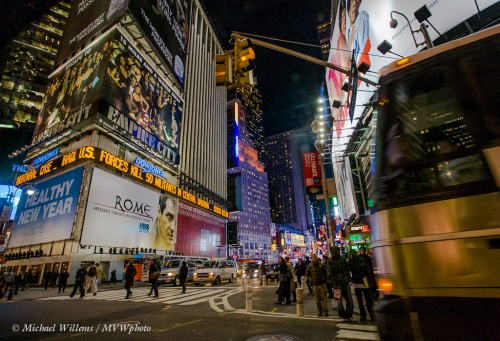 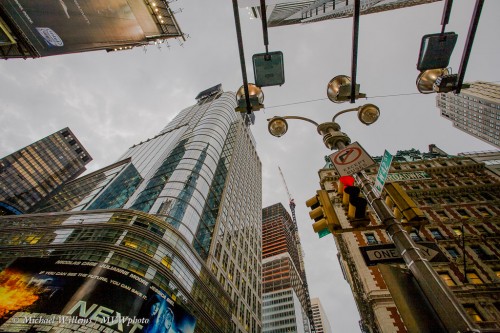 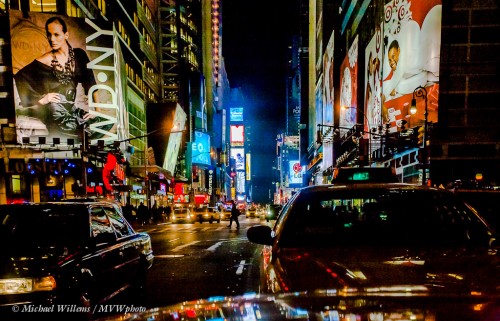 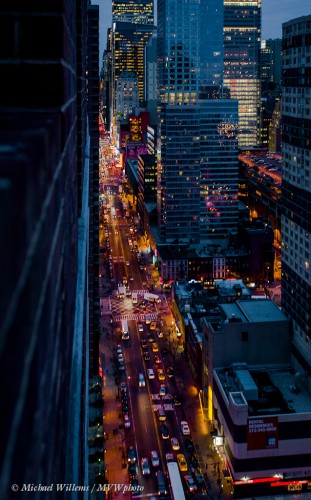 Just a few fun images that I did not even notice the first six times I looked at this 2007 shoot. Goes to show, doesn’t it? So if you want to have some fun, open Lightroom right now, go the the first ten shoots in your catalog, and see iof youcan find images taht never struck you before. I bet you can.

___Note: Tomorrow’s two courses at Vistek in Mississauga still have open spaces. Sign up now, or just turn up tomorrow morning (Digital SLR Basics) or afternoon (Advanced Digital SLR use). You will not regret it! Space is limited: see the list, and sign up, here.