Today, a few more recent shots from The Distillery in Toronto.

This time, showing the interaction between people and The Distillery. But in a way where the people have only a “sideline” kind of importance. They are almost peripheral to the streets and buildings, and rather than masters, they seem to be merely tolerated by the eternal. 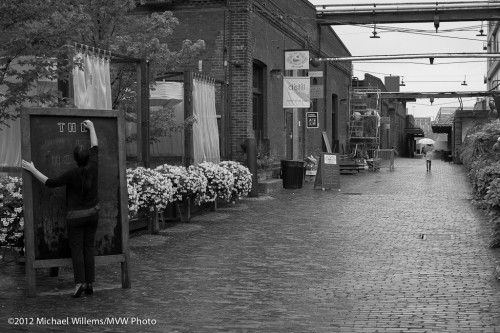 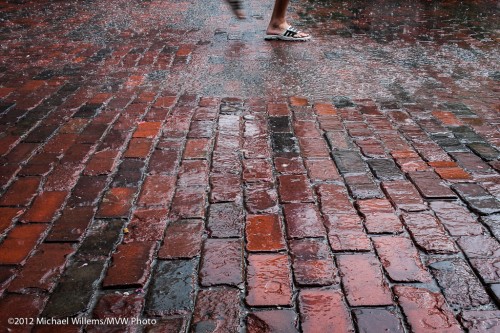 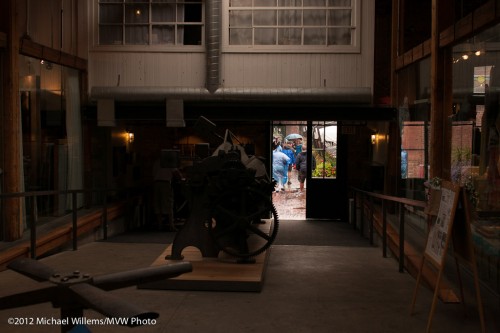 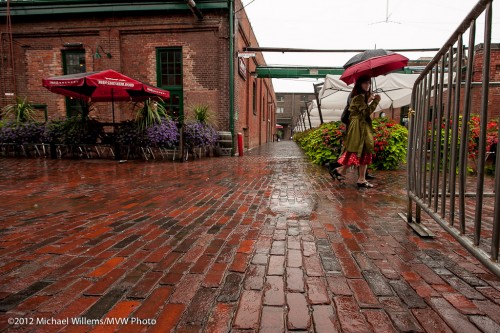 When shooting, it pays to think “what am I shooting”. If you can answer that, you will be able to produce photos that depict what you are trying to say.

As Yogi Berra said” if you don’t know where you;re going you sure won’t get there” (everything witty and true in America was said by either Yogi Berra or Mark Twain).

So decide where you are going, and get there.