Let me give newcomers here a quick “go-to” recipe for a dramatic portrait.

First, the snapshot. If I put my client outside and snap, I get this: 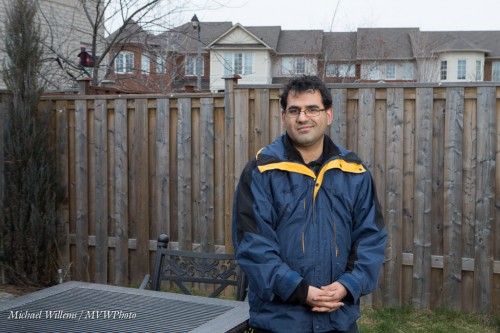 I exposed well; I used the Rule of Thirds; but it is still a snapshot that, well, lacks something.

So here’s what I do: 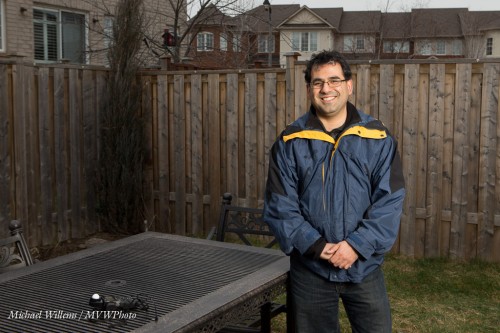 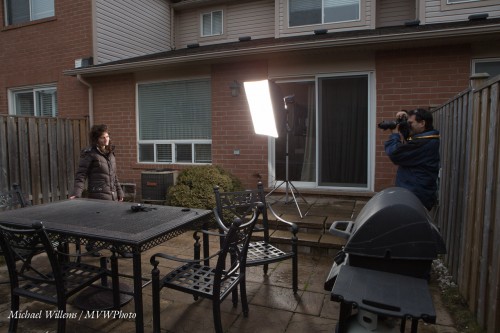 This is a simple technique which needs little equipment. I encourage you to try it!

Note: several flash workshops coming up, including one in Hamilton on Feb 17, 2-6pm. Keep that day open – and stay tuned!