Yesterday’s post prompts me to talk a little about cropping, today. After all, cropping your picture (either in camera or, more commonly, afterward, in post) is an essential step to making the image what it is.

You crop in order to:

Famous photojournalist Robert Capa once said: “if your pictures aren’t good enough, you’re not close enough”. He had a point.

Consider these three images from the other night: the original, and two crops: 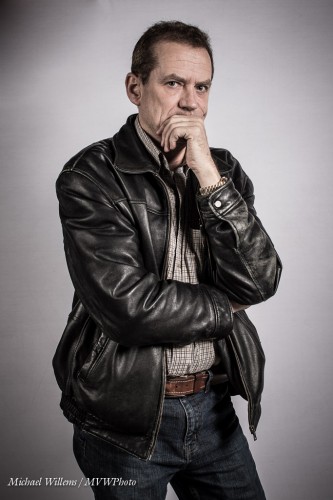 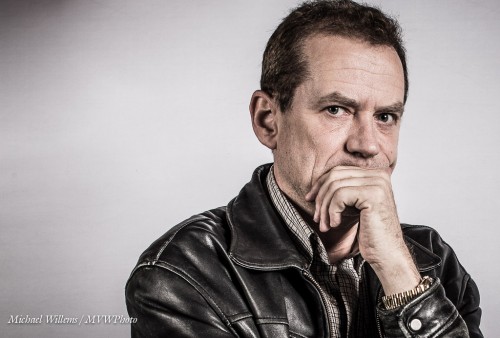 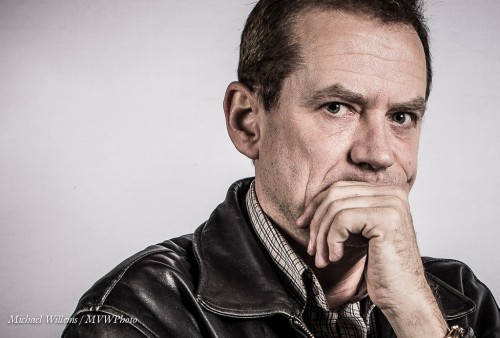 There is no “right” or “wrong” in these crops. But I would argue that the third image, i.e. the closest crop, is the most powerful version. They are certainly all very different images, that tell different stories (or raise different questions).

You can crop in camera, or shoot a little wide, to leave space for cropping later (that’s why the Good Lord gave you all those megapixels). I tend to often shoot just a little wide in the camera, so I can creatively crop later.

Exercise: crop your recent images really tight and see what you end up with. Yes, you can cut through heads, as I am doing above.

2 thoughts on “About A Crop”