For the past two days, I photographed a lot of this: 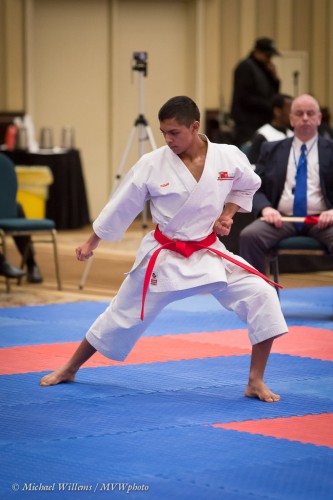 The national championships were held in Toronto in the Grand Ballroom at the Sheraton Hotel. And the photo may not show it, but grand ballrooms are dark, lit by rather dim tungsten light chandeliers.

Is there anything you could have done if you were using an “ordinary camera”? Many shooters came up to me to ask. Poor people with Rebels and 60Ds and D3100s and f/3.5-5.6 lenses. Think about it:

Is there a solution?

And yes, you need those fast shutter speeds. Even at 1/160th second, if anything moves, it shows: 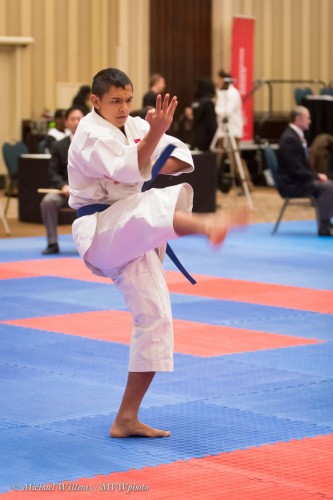 The moral of this story: equipment matters. I saw many people with simple cameras and kit lenses who expect to be able to do the same work I do. It doesn’t work like that, I am afraid. You buy modern cameras and fast lenses (low “f-numbers”) for a reason, and today illustrated that reason well.