Why did I shoot this stature of a young Julius Caesar, who forgot to put on his pants, this way? 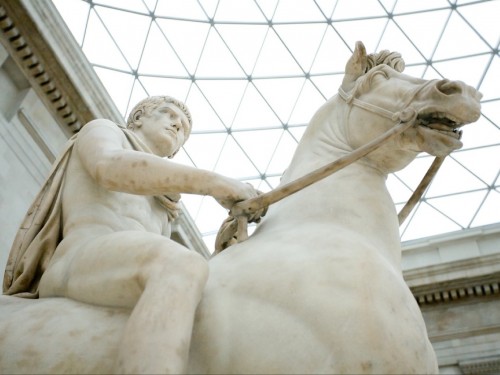 And all of those would be correct!q