Photography has at its root the word Photo, “light”. It’s so often all about the light.

Here is London’s Tower Bridge, a few years back, from the north side: 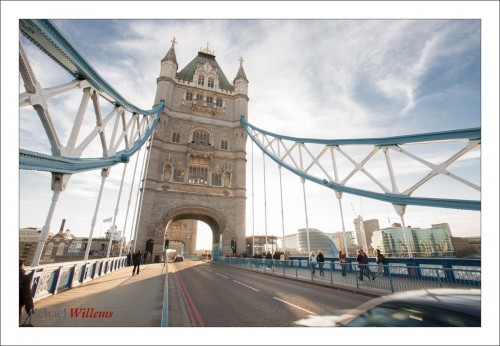 And here it is again, exactly five minutes later, under identical conditions, but seen from the other (south) side: 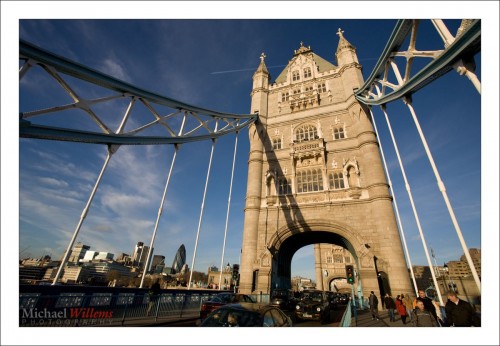 Those look like they were taken on different planets, or were seriously enhanced in software. But no, they were not: they were both simple images shot “as they were”.. the difference is the direction of the light. Need I say more?

So when you make (not take – make!) a picture, one of the first things you should do is look at the light. Where is it coming from? Where would you like it to be coming from? Is there any way you can change it, perhaps by moving yourself, or moving or reflecting the lights, or using additional light?

Try it, and see how much difference it makes.