When I photograph people, there is often a conflict involved. There usually is, I might even say.

Why? Because I want to show the person’s character. Their inside; their conflicts;perhaps, their deep issues; their happiness, or lack thereof; their age; their life experience. I want the image to be evocative, to raise questions, and even, if possible, to tell stories. But mainly, I want it to raise eyebrows and to make people think.

The person photographed, on the other hand, usually wants to look like a supermodel, or like a person younger or happier or thinner (usually, all three) than in fact they are. And that is often in direct conflict with what I want. 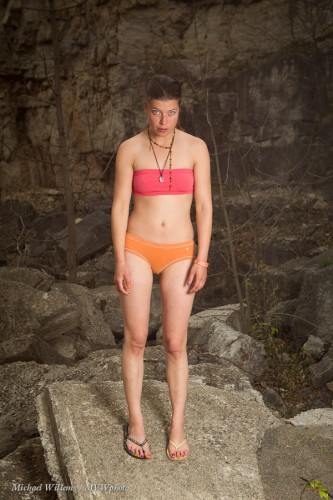 That photo is in fact a tribute to Dutch artist Rineke Dijkstra (see here). In it, the model does not look like a glamorous model; instead she looks almost like an insecure teenager. There’s insecurity, embarrassment almost, awkwardness for sure, body awareness, also.

Of course, the model does not like this portrait, and nor do her friends. (As I mentioned here last year, I was amazed that in The Netherlands, several people, when seeing this image, immediately said “That’s a Rineke Dijkstra”! Europeans really do have a great sense, and knowledge, of art.)

This portrait shows someone with life experience: 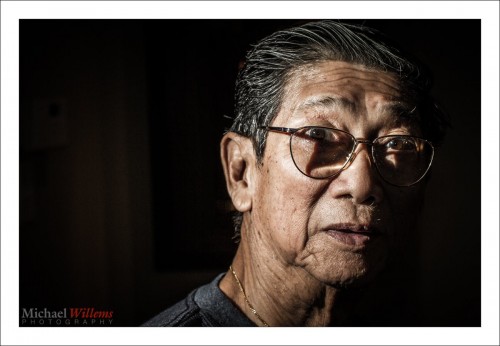 This shows a young woman thinking, and not happy: 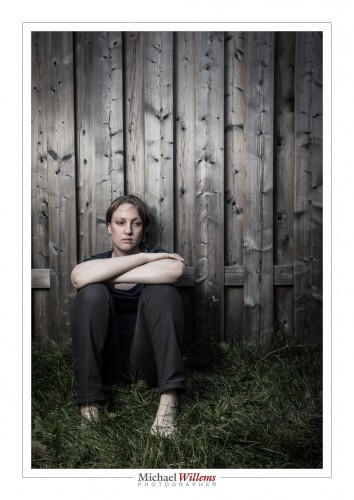 None of these are happy snaps (no smiles, see?). But they are good portraits. And here’s me in a few of last year’s self portraits: 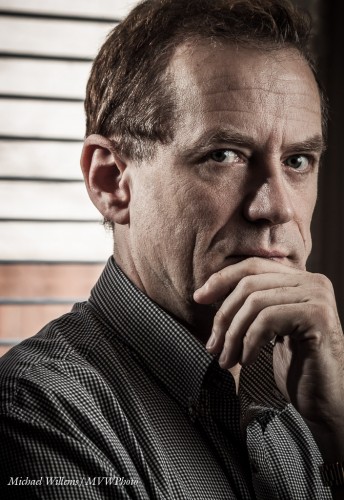 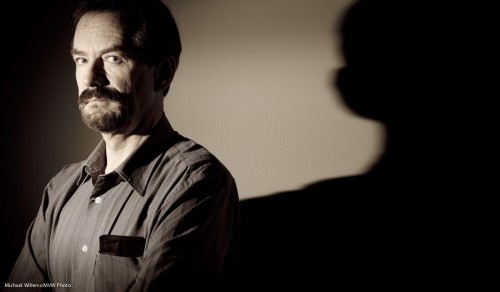 So when you are about to make a portrait, first ask yourself the most important question:

Whom is this portrait for?

Then, when you are clear on that, decide what you want. The audience will lead you to the picture. Yes, you should also ask what the person portrayed wants – but it does not always matter. Karsh’s famous Churchill portrait was made seconds after Karsh removed Churchill’s cigar, and shows his resulting grumpy expression.

Then decide on a way to do the portrait – perhaps a compromise, or just for one party, or whatever – as long as the answer is not “I dunno”, because then, no great work will result.

Very often, just asking and answering this question will lead to a good photo.