Skip to primary content
My iPad was stolen on Toronto’s Danforth Avenue tonight, after a meeting of the Photosensitive photojournalists collective. An hour later it was at the south side of an apartment building at Lawrence Ave and Weston Rd in Toronto. Thanks to Apple tracing the iPad, I knew exactly where – but Toronto Police would NOT help. “Even if it was a car with a tracking system, we would do nothing”, Toronto cops said. Thanks, Toronto Police, for nothing. Go catch speeders while you leave the thieves alone. Way to go. I just lost $1,000 and you do not care at all. Great. 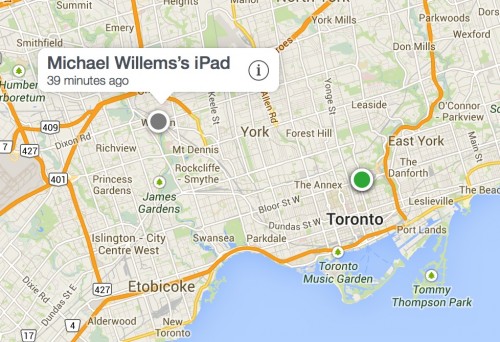 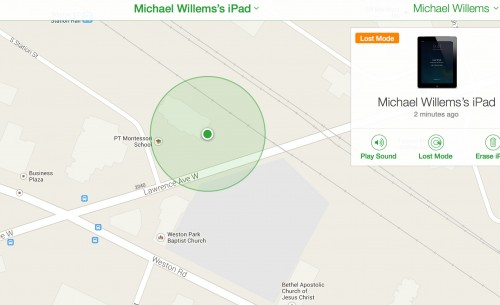