Feelings. Mood. That’s what we are all about, and that’s what series of photographs can also be all about. Like these, from a theme shoot on Saturday: can you tell what mood they portray? 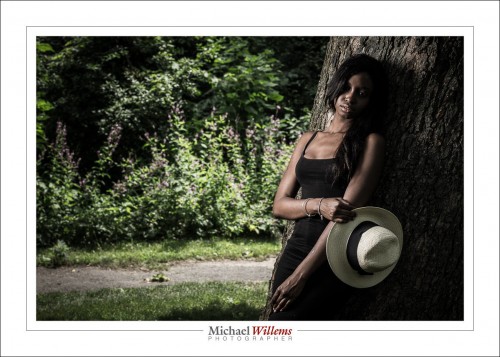 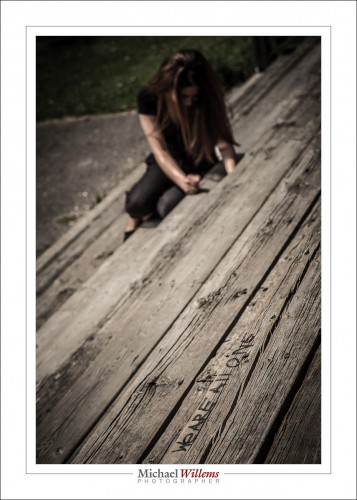 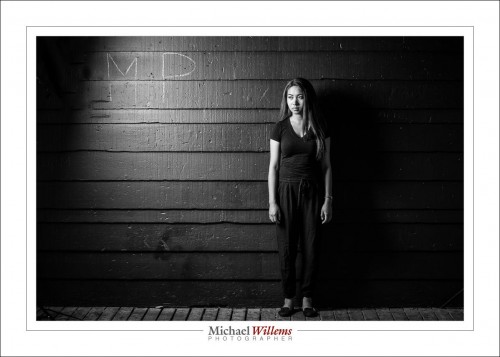 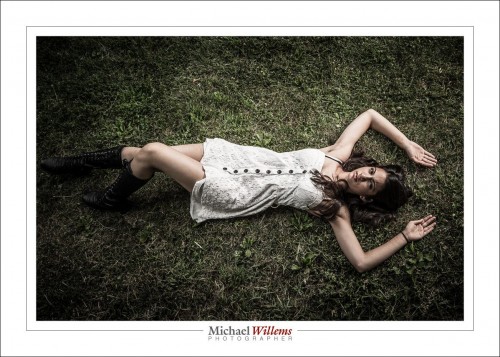 And the trick is to portray that without totally spelling it out. You do that by such things as:

And that’s when you can show moodiness. 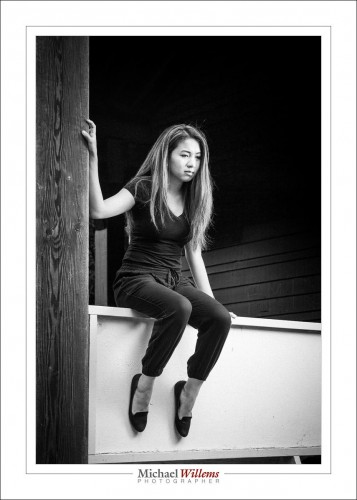 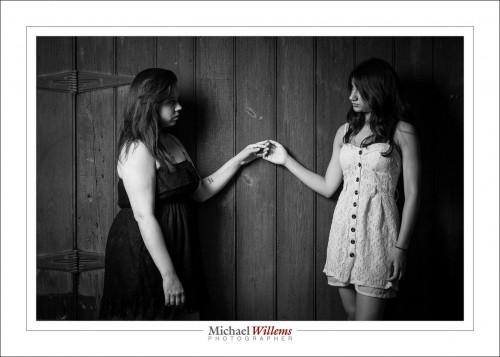 The above (best seen at full size) were taken during a charity shoot Saturday. A shoot for a mental health charity that concerns itself with depression, suicide, addiction. Hence the long faces on the part of the models, who all volunteered their time, as did the hair stylist and make-up artist. 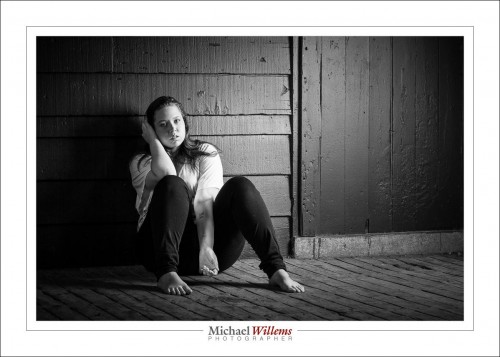