You know how in life the pendulum swings back and forth? Thesis leads to antithesis, resulting in eventual synthesis, and so on? 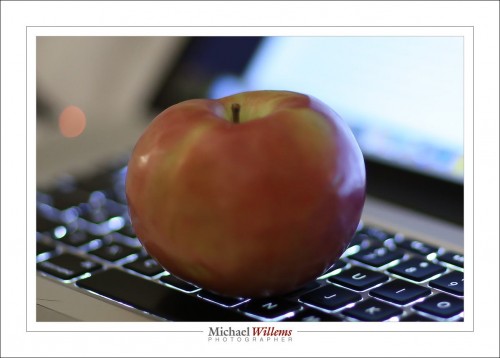 Let’s do a thought experiment. Imagine you wanted a tech company to fail. A recipe for failure for a company like Apple would have components like:

But there’s no way Apple would do those things, right? Right?

Innovation is not removing useful ports and forcing people to buy dongles. I noticed that in today’s Apple Special Event, the audience looked subdued, bored and un-impressed. Oh wait. Someone smiled – after 35 minutes, finally.

I see that they have also removed the best feature of the Apple laptops: the MagSafe power connector. That magnetic connector, that lets go when you trip over the cable (instead of dragging the computer to the floor), has saved my laptop probably a dozen times. Without it, my computers will not last more than six months. Remove MagSafe? Now I know Apple has lost it.

7 thoughts on “The pendulum swings.”