I always marvel at the lack of sense when engineers (or perhaps marketing departments?) design numbingly dumb user interfaces. All through our lives. 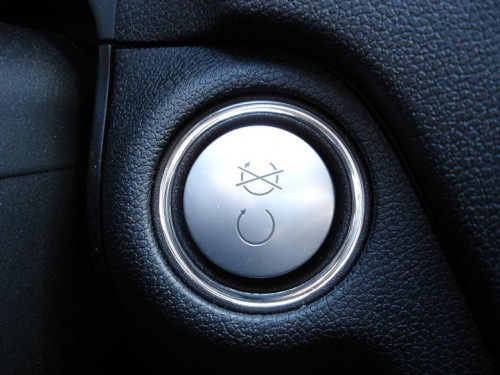 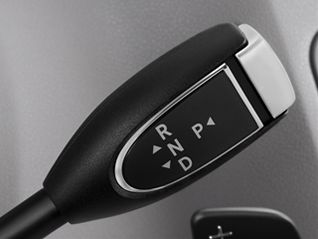 To make sense, that "P" should be on the left!

And why this ramble about dumb interfaces? Because cameras have them too.

The list goes on, and on. So if you sometimes think you must be dumb for not getting it: you are not dumb. If the system seems confusing, that is because it is confusing. A truism, perhaps, but it’s true. (* Yes, that was humour).

The sad thing is that this poor design is avoidable. A few focus groups should do it. Or at least hiring a competent UI designer. Cancel a few corporate lunches and you get your money back.

I await the day that Apple designs a camera. Of course it will only be able to be operated in Apple’s prescribed manner, and you will need annual licenses to use it – but at least it will be logical.

What other poor design have you seen in cameras? And how would you improve it?