….and I can make them too. Today is an example.

I just bought a used Canon ST-E3-RT wireless flash control transmitter. A great piece of engineering. And also a good piece of business, for Canon. And also a mistake, for me. 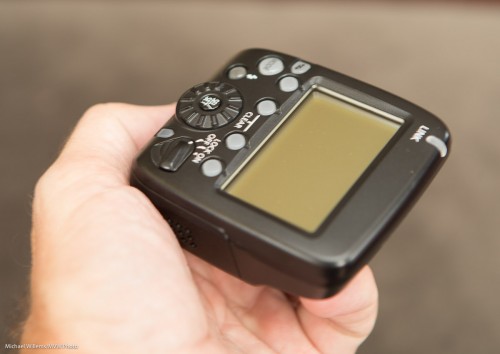 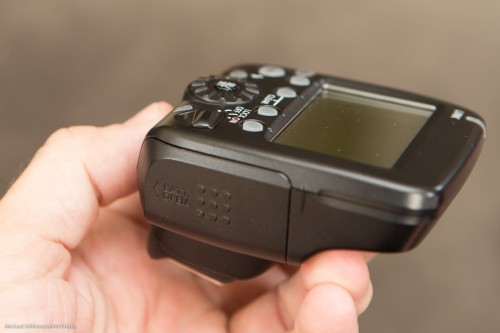 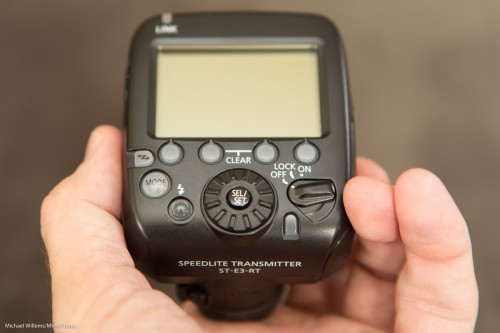 Because as I told the seller, “This one does radio as well as IR, IIRC”.

If I had only looked that up instead of relying on my recollection! Because no, it does not do light/infrared control. It only does radio control. Meaning I can control 600EX flashes, but not the six 580EX and 430EX flashes that I own. My only 600EX is faulty and needs an expensive repair or replacement.

So I have a controller that is a marvellous piece of engineering, but it only controls 600EX flashes that I do not own. Review some time when I do own 600EX flashes!

And careful when you rely on recollection. “IIRC” (if I recall correctly) implies that you might be wrong. Which I was.

Why is this flash, as I put it, a great business move? Because it forces photographers like me to buy only new 600EX flashes, and yo discard their 430EX and 580EX flashes. Which would be fine if it was one flash… but I have six of them!

Moral of the story? Check things before you trust your recollection; every time you say “IIRC”, realize you could be wrong.