I am old enough to remember the film days. And while the digital era is better in almost every way, there were a few things that did work better in the film era. And those things were to do with what I would call “respect for the click”. 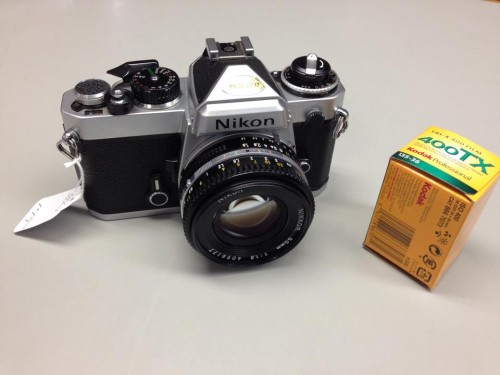 Today, it is no longer necessary to respect the click. So instead of making a portrait, for instance, we take 100 photos and scan through them hoping to find a good one. And instead of setting white balance, we just leave it on “whatever” and sort it out later, on the computer. Instead of getting exposure right, we shoot, adjust after looking at the screen, then shoot again, and repeat until exposure is OK. In the film days, we could not do these things: each click cost a dollar, and after each click we had to wait several days to see the results.

In the broadest sense, this means that today we do not think about the photo. And that is a shame. This prevents us from becoming a better photographer, and it gives us more work to do at the other end, after shooting. It also devalues the photo.

Fortunately, there are several ways to get the old discipline back.

One way is to turn off the automatic display at the back. That way you have to click on playback specifically to see an image. If you do not, you do not see a preview. And try not to look after every photo. Finally, try to have the self-discipline to not “just” try things. By all means correct if you have to, but give it a couple of seconds of thought to get as close as you can, before you actually shoot. 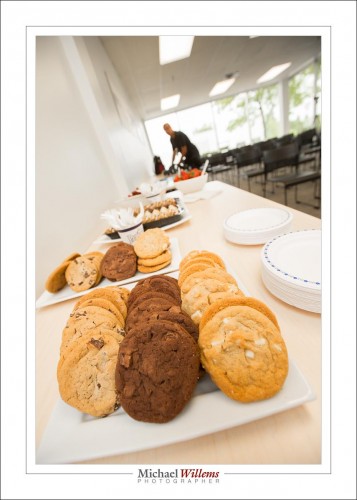 One great way to do that: shoot the odd roll of film. If you want to be a really good photographer, you should buy an old film camera—a good one like the one above should cost you between $100—$150. And then shoot a roll of film every month. You will be surprised how much more respect you will have for every photo.

And that is a good thing, because lack of respect for the click results in snapshots.