Nature can be beautiful, as in the snap I made in downtown Toronto yesterday afternoon: 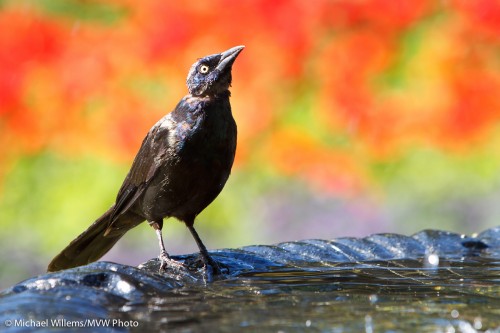 Sometimes, as in this example, nature is best seen close up; sometimes better using wide angles.

That is the kind of thing we will be going over in the upcoming full-day Nature Walk workshop, which, take note, has now been brought forward to 11 September. It is also one of the subjects I go through in the Henry’s “Creative Urban Photography” half day walkaround I do in Oakville.

Choosing the right angle is a very important part of making (not “taking”!) a photo, and it is one of many subjects covered.