A play on words. “Dutch Angle” is a Hollywood term used to describe cinematic angles used by the likes of Leni Riefenstahl in 1930s Germany.

(How would Hollywood know the difference between “Deutsch” and “Dutch”? Just think of the Pennsylvania Dutch, who were Germans too.)

Anyway, back to angles. I have mentioned them before. Uncle Fred only uses angles in his photos when he accidentally fails to straighten the horizon.

So when do I use angles? 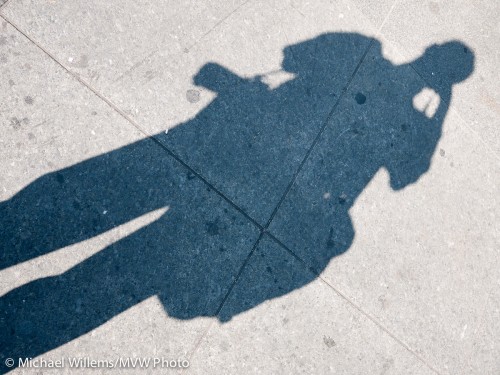 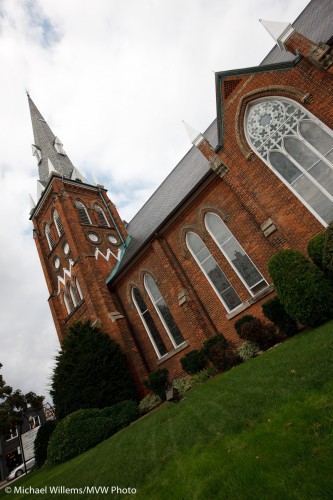 I use angles for the following reasons:

So there are many valid reasons. Look at your photo album: how many images are turned? If it is not a significant proportion, I suggest you may want to do more.